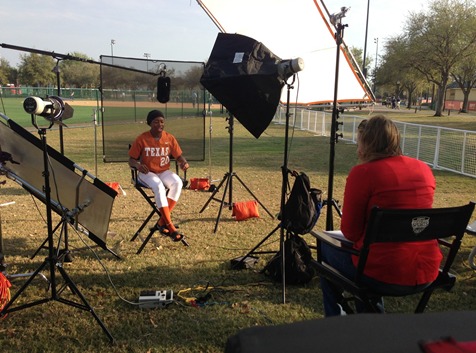 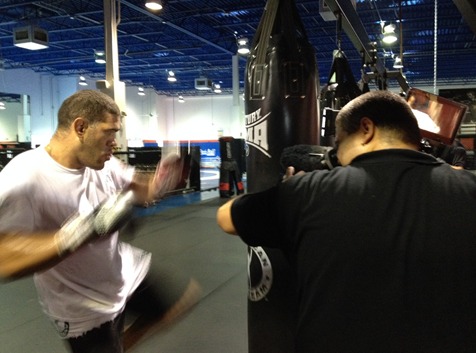 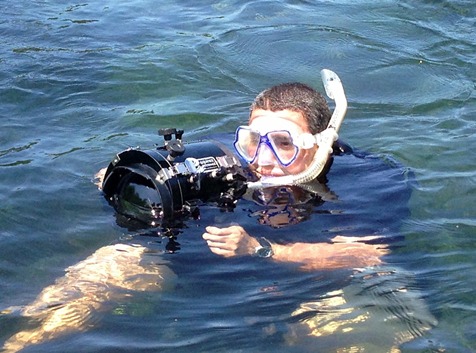 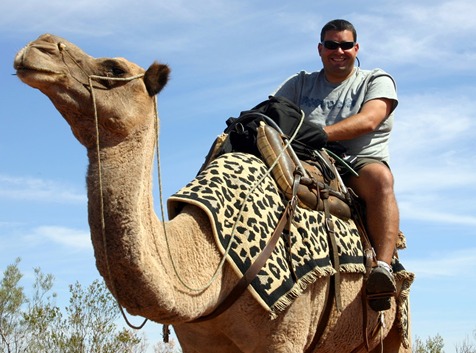 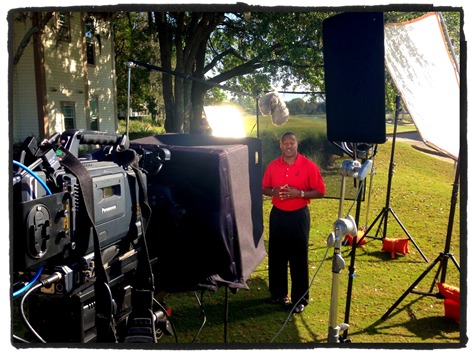 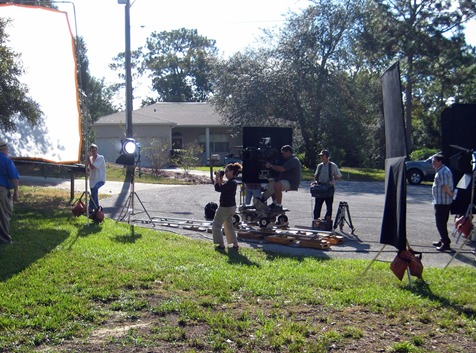 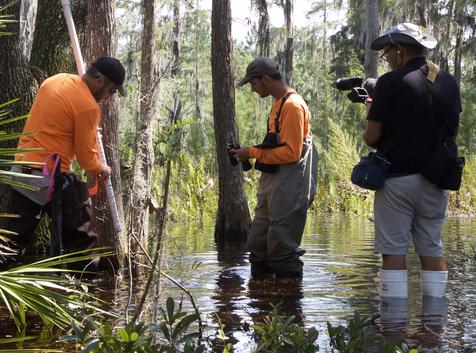 I was one of those kids always captivated by visual storytelling. Taking pictures and trying to capture "moments" on tape were my favorite pastimes. Television fascinated me, and I knew I wanted to be involved from an early age. I graduated from college with a Broadcasting/Journalism degree and dove into the "real" world.

I started my professional career in 1995 shooting and editing news for various television stations. In 2003, I had a chance to work for a local production company in Tampa where I was fortunate to travel the World shooting for "Jack Hanna's Animal Adventures" as well as doing a lot of commercial, documentary and corporate work. In 2006, I decided to open my own full-service production company, Gazio Productions, and expand my services and really take care of my client's needs. From sports, to corporate, to documentary, to network, to medical, and everything in between, please feel free to call. I'd love to be a part of your next project. State of the art HD and 4K cameras and editing. 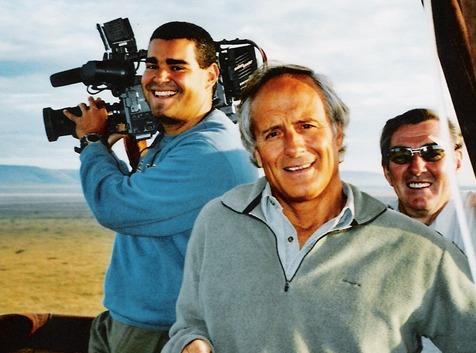 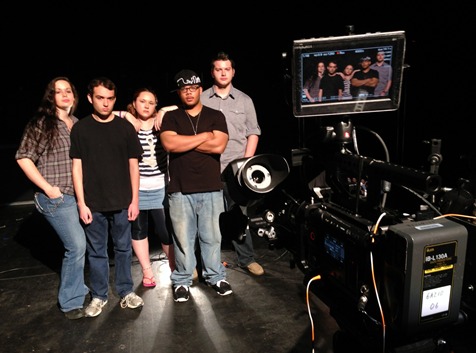 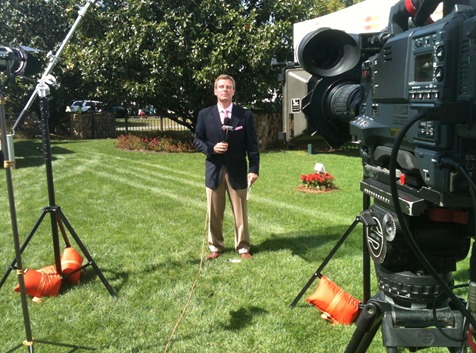 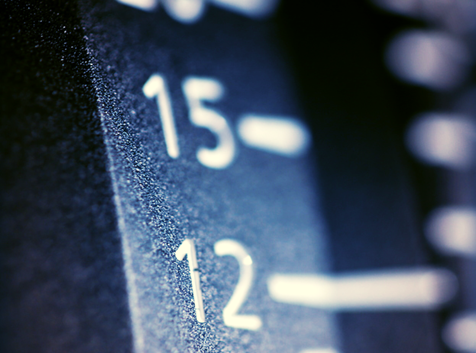 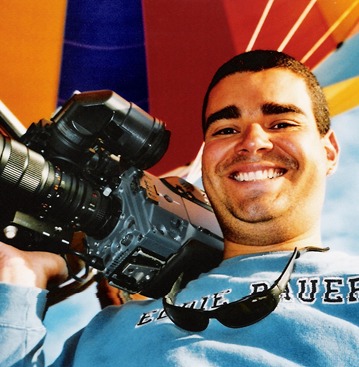 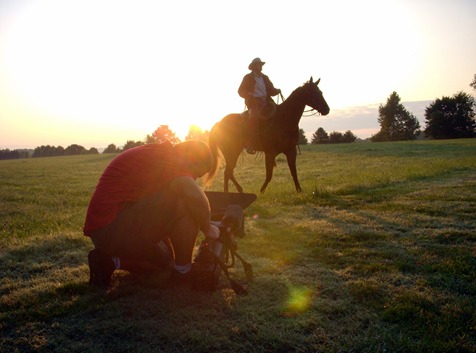